I began writing the Spiral Defenders Series in January of 2011, when a teenage girl suddenly popped in my head ready to spontaneously combust. The series has evolved into so much more than that now. The series follows 17-year-old Ronnie Lambert as she learns of her true heritage, fights for true love, embraces her destiny, and struggles to ascend above the evil that surrounds her. This is a four part series with one short story in the middle (and 2 companion stories in Into the Spiral and Embrace the Spiral). 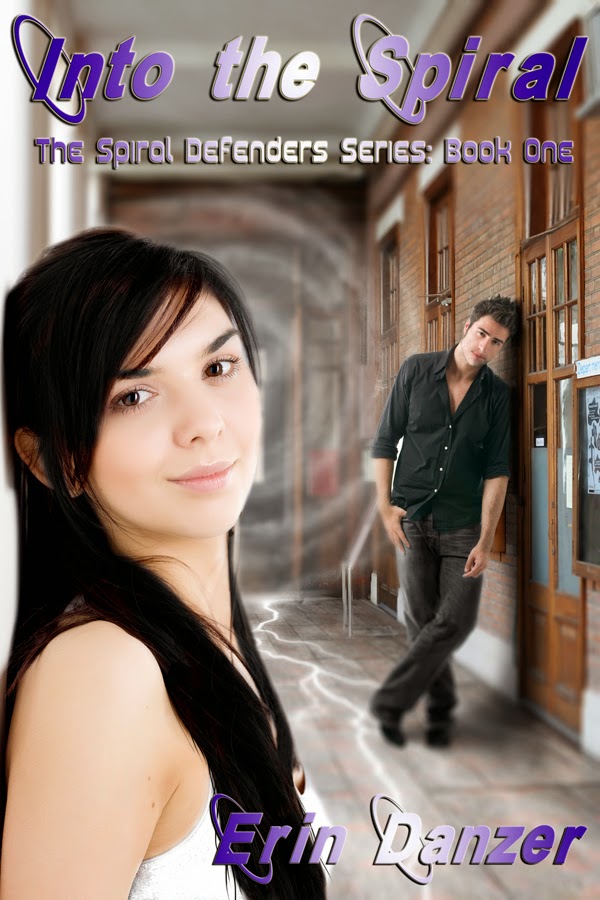 Seventeen-year-old Veronica “Ronnie” Lambert wants to get out from under her older brother’s shadow. When Ronnie gets a tattoo and then is struck by lightning, she suddenly finds herself able to see and hear things in shadows that don’t appear to others. Then Ronnie meets Gavin Clearwater, the hot new guy in all of her classes and finds out he can see and hear the same things she can. 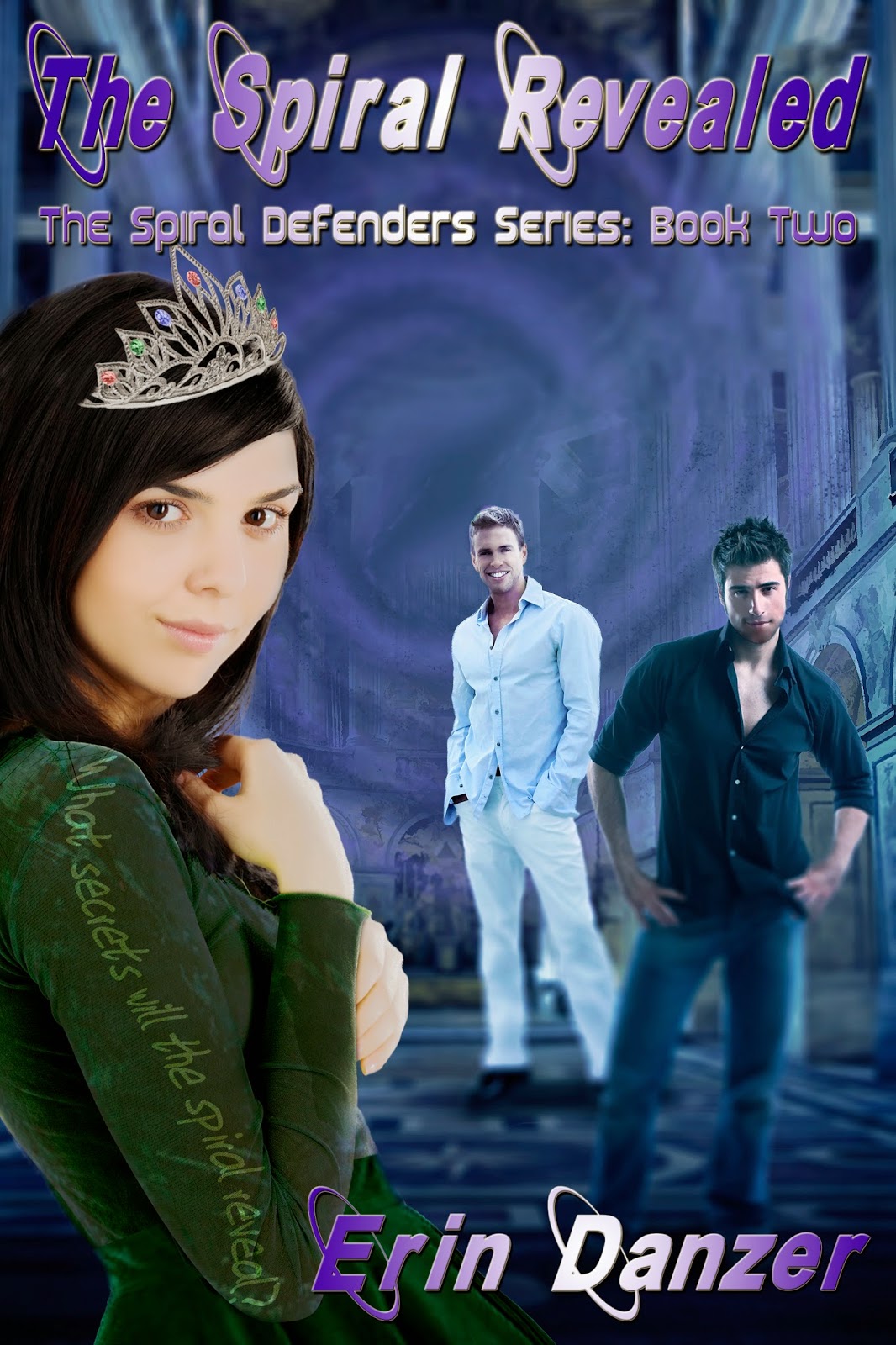 What secrets will the Spiral reveal?

After Ronnie follows Gavin into the Spiral, she finds out getting the answers she is looking for isn’t as easy as she thought.

Some secrets are kept. A secret love affair comes to light. New abilities are revealed. Ronnie finds she has enemies before she makes new friends. She falls harder for Gavin, but is betrothed to another, a betrothal that will not be broken even after she and Gavin form a sacred bond.

As turmoil rises within the Spiral, Ronnie learns the truth about her enemy. She must fight to become a Spiral Defender and queen of her new home—or risk that home spiraling into nothing.

Erin
Ever since she was small, Erin’s imagination has led her to tell stories and create worlds. Erin has published the four-book YA scifi/romance Spiral Defenders series and The Vampire's Daughter, a NA Urban Fantasy novel. When she isn’t exploring worlds of her own creation, you can find Erin with her nose stuck in the worlds of others, supporting Indie Authors everywhere, hanging out on Facebook, or spending time with her kids, husband, and their cat.